The COVID-19 pandemic has left people less extroverted and agreeable

DNVN - The COVID-19 pandemic has changed our personalities – a study of more than 7000 US adults found that people are less open to new experiences and less conscientious than before the pandemic.

The COVID-19 pandemic seems to have changed our personalities. People, especially younger adults, are now less extroverted, agreeable, open to new experiences and conscientious than they were before the pandemic.Most previous research on the psychological impacts of covid-19 has focused on mental health outcomes, not personality changes, says Angelina Sutin at Florida State University.

Sutin and her colleagues analysed data on 7109 adults between the ages of 18 and 109 who participated in the University of Southern California’s Understanding America Study, which administered three online assessments between May 2014 and February 2022. This 44-question test was based on the most widely used model of personality called the “Big Five” traits: neuroticism, extraversion, openness, agreeableness and conscientiousness. 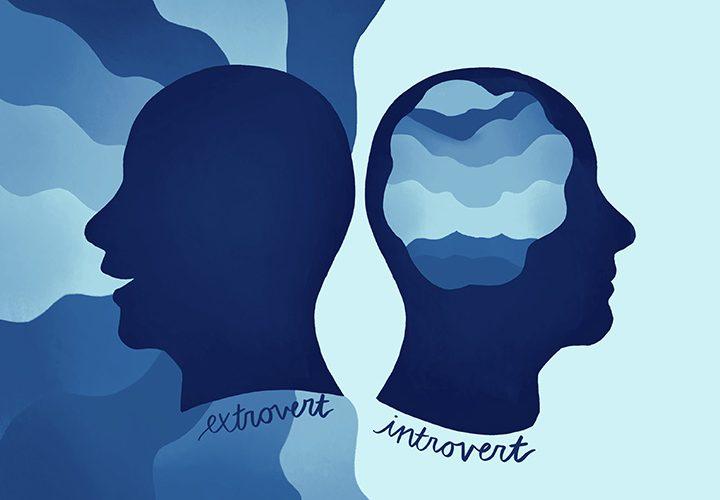 Usually, personality change is a very gradual process, but a new survey suggests the pandemic sped it up.

The researchers analysed data from people who had completed a personality test both before and after March 2020, which is when the US enacted widespread covid-19 restrictions. They compared actual personality changes during the first and second year of the pandemic with normal personality shifts that would be expected over that period. “Personality has what we call a normative trajectory,” says Sutin. “So, if you look across the lifespan, it tends to change in the same way for most people.”

The researchers found there was very little change in personality scores between assessments completed before March 2020 and those completed between March 2020 and December 2020 – but they saw significant changes when comparing pre-pandemic survey responses to those given between January 2021 and February 2022.

Younger adults saw the most significant changes. For people under 30 years old, conscientiousness decreased by the equivalent of about two decades worth of change, says Sutin. This may be because the pandemic disrupted important experiences of young adulthood, such as starting a first job or attending university, she says.

“Personality traits can do a good job of predicting psychological and behavioural patterns across time,” says Howard Friedman at the University of California, Riverside. Low conscientiousness, for example, is associated with poorer academic and work performance. But it isn’t yet clear whether these pandemic-related personality changes are long-lasting or only temporary, he says.